Can the Ocean Predict a Harsh Winter?

As fall is quickly approaching and temperatures are dropping, many people look to the trusty, old Farmer’s Almanac. But how do we predict long-term forecasts? Along with many other factors, the ocean is a great predictor of weather. For example, tides and water temperatures greatly impact storms and on-shore weather!

How does the ocean impact weather? 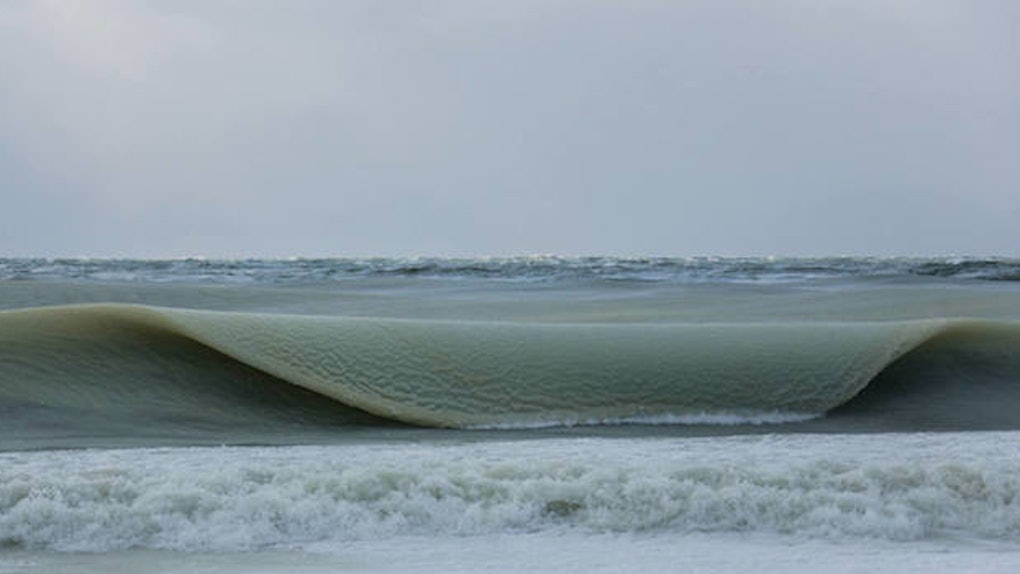 The ocean is very important in determining climate and weather patterns. Warm ocean waters fuel storms and while some storms can be catastrophically damaging, they are also very important. Storms provide fresh water for all living things. By understanding the interactions between the atmosphere and the ocean, we can better predict and forecast seasonal temperatures and storms. The ocean also helps warm the planet. The heat from the sun is absorbed by the ocean and global currents and distributed when warm water molecules evaporate into the air. This also helps explain storms, for example, the tropics are very rainy because of the ocean’s heat absorption causing ocean evaporation and increases in humidity, which then causes the air to form storms!

Ocean currents also determine weather patterns. Surface winds, temperature, and salinity create currents. Currents act like a conveyor belt and transport warm water and precipitation from the equator towards the poles and cold water from the poles back towards the equator. This helps regulate global climate and keeps Earth habitable! While the ocean can help predict tropical storms and hurricanes, it can also determine snowfall. Along with soil moisture and wind speed, ocean salinity and sea surface temperature can help predict snowfall 8 months out for the Western U.S.! These factors are recorded over the course of a year and used to create a prediction model. These predictions then create overlapping patterns which can create the seasonal snow forecast. El Nino and La Nina weather phenomena can also determine winter forecasts. This refers to the El Nino-Southern Oscillation (ENSO). This is the variation in sea-surface temperature, rainfall, surface air pressure, and atmospheric circulation that occurs across the equatorial Pacific Ocean. El Nino and La Nina are the extremes within the ENSO cycle, whereas ENSO-Neutral is in between the two. El Nino events are warmer than average and La Nina are cooler. ENSO significantly impacts winter storms in North America.

El Nino events can produce snowy conditions more often than La Nina winters. The warm waters during an El Nino winter will bring more moisture into winter systems across the southern and eastern U.S., which can result in more snow. For the upcoming 2019-2020 winter, we have the following predictions:

-10% chance that water temperatures will be below average (La Nina)

-41% chance that water temperatures will be above average (El Nino)

-49% chance that water temperatures will be near average (Neutral)

So what do you think?

Scientists and meteorologists remind us that long-term forecasts should always be taken with a grain of salt, as it is very difficult to predict weather that far out. Even 10 day weather predictions aren’t 100% accurate! What do you think? Do you think we are in for a big winter?

Check out our online store! 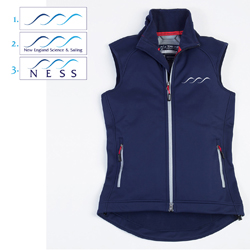